Heads up fellow geeks! It’s only a few more days before Free Comic Book Day and fans here in Singapore can look forward to several exciting events at our local shops. 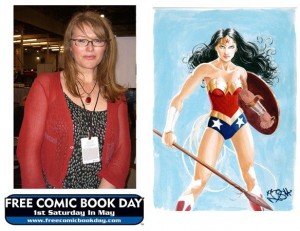 Perhaps the number one local comic book shop to check out is GnB Comics at Rochor Centre. This is one little comic book store that has done a lot for local fans here. Over the last few years, GnB Comics has had autograph signings by some of the biggest names like Brian Bolland and Joe Staton. Their previous FCBD events have seen long queues snaking round the corner store and this year shouldn’t be any different. 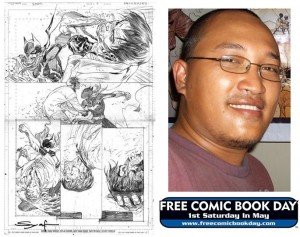 On FCBD Saturday 5 May from 10am onwards, there’ll be autograph sessions with Nicola Scott and Ardian Syaf as well as a chance to win a Batgirl art page by Syaf if you are wearing a GnB or FCBD t-shirt. 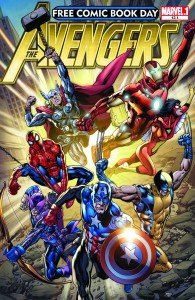 There’ll even be a graphic novel sale till 4pm with US$1 for S$1 on cover price. Check instore for more details. Sounds like a deal you won’t want to miss. And of course, this year’s selection of free comics from DC and Marvel are also preludes to major storylines coming up later in the year. That’s another reason to make sure you get your hands on them. 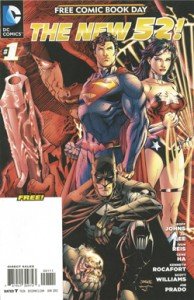 At 5pm till 8pm, GnB will take the fun and excitement to The Cathay Main Atrium for more art demo, sale of sketches and autograph signings. 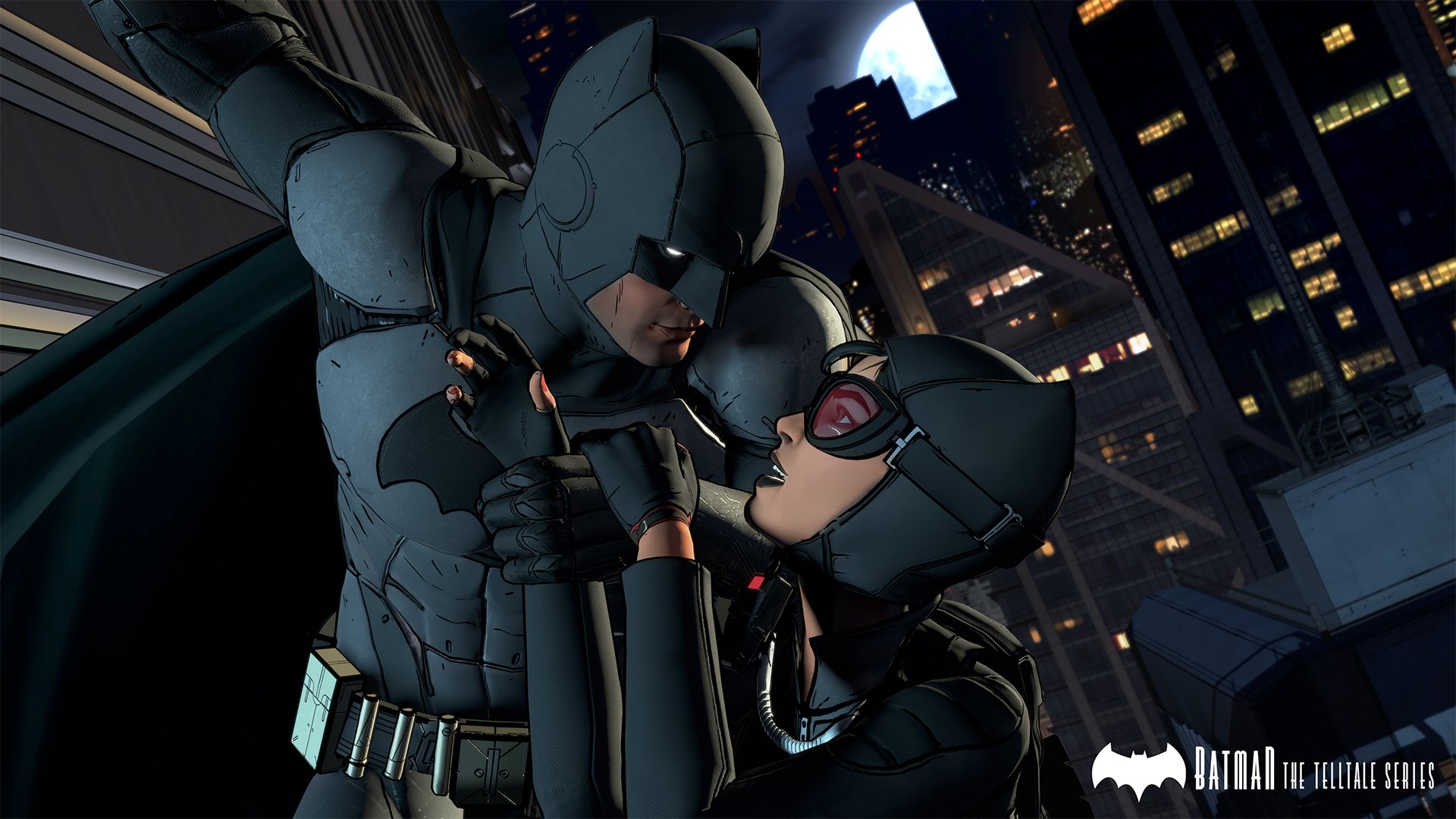