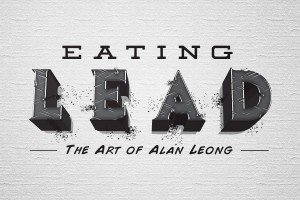 While we do have some comic creators like Sonny Liew, Benjamin Ang and Troy Chin (and a few others), the comics industry in Singapore could always use a bit more prominence. In steps Alan Leong, who’s launching his own mini-anthology to put comics back on the map in Singapore, as Salvation Sam creator Aravind Menon put it. With that in mind, he’s set up something on crowdsourcing website Indiegogo where he’s aiming to raise S$20,000 to put out this mini-anthology. 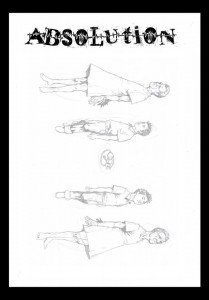 This mini-anthology will feature eight (previously seven) short stories, each with Alan Leong trying out a different art style. Writers Alexander Zhao, Aravind Menon, David Goh, Rekha Sandiran, Reuben Ong, Samuel Richard and Sathya Seth will be contributing various stories with Leong providing the art. You might find some of these names familiar, but if you need to know more about each story, each story has their own Indiegogo page which you can link to from the main one – and you can support the stories separately. 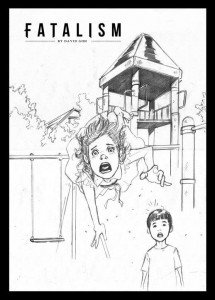 S$20,000 is no small sum, but I do think his heart is in the right place – after all, in the spirit of the wink-wink-nudge-nudge, this fundraiser will allow you to be a genius, a billionaire, a playboy or a philanthropist just by how much you chip in (you can also be all four if you’re really that generous). But most of us will already be getting a digest-sized copy of the book at the lowest ranked contribution – already better than some Kickstarters, which allow you only a digital copy at the lowest rungs. Contributions start out at S$20 and cap off at S$5,000 in terms of ranks with definite perks – but you can always donate more, or less, depending on your whim and fancy. As each of the stories has their own page – they also come with their own rewards, so do take a look! 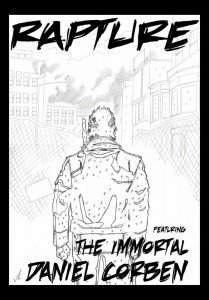 As of June 26 there’s another 111 days left for you to help out – so take a look at what he has to offer, and maybe see how you can help Leong! You can also find out more about Alan Leong on his Facebook page. Spread the word! 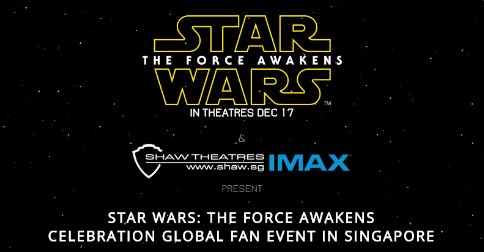