Today’s post will be reaaally brief. It is the season of feeling sick and I’m all flu-y. However, what better time to spend it reading comics eh? The formatting’s gonna be a bit different since I’ll be really short. We have She Hulks #1, Batgirl #15, Birds of Prey #6, Assassin’s Creed #1 and Witchblade #139. 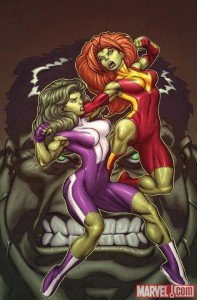 I never cared for regular Hulk but I do like his cousin Jenny because for her series, she’s such a smart ass. Plus, she usually breaks the fourth wall. For She Hulks #1, she doesn’t break the fourth wall but is still witty and this time she’s posing as the aunt of Lyra! That’s the other She Hulk there. Lyra’s up to a major adventure and threat known as… HIGH SCHOOL. Hooray introductions and blatant bikini wear. It’s certainly a smashing start as the Hulks are hunting for the evil nerds Intellegencia. 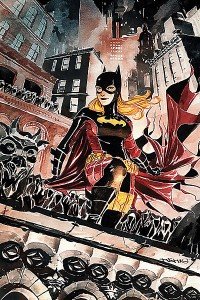 The intro for Batgirl #15 is cute because it’s just after the return of Bruce Wayne. So… we got a few pages of the history of the Bat people, on Dick Grayson, Oracle, Damian, etc as Steph narrates to Wendy aka Proxy.

Considering it’s “Steph’s” own art as she told the story to Wendy, it’s pretty cute and I foresee people using it as Livejournal icons or something for some of them. Anyway, the science kid we saw in the issue with the Draculas appear again and this time he’s dead. Whoops? All eyes turn to Batgirl since the clues are adding up in a bad way towards her. 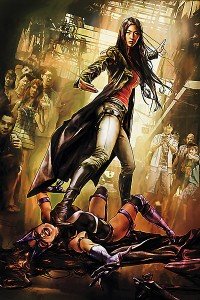 Birds of Prey #6. Oh man, the fight scene between Shiva and Helena is something I haven’t seen before. It’s just so messy in a bloody way. Like the rest of her friends or sisters of the Birds of Prey, HELENA! You are loved! Don’t be so fatalistic! Also, Dove is just ridiculously cute for being the avatar of peace. She’s just so… freaking nice. I would like to see Zinda bringing Dove out for a night out of town some time. Meanwhile the story arc finishes with this issue, hooray! Which leads to issue 7 with a very dubious exclamation marks inducing title. 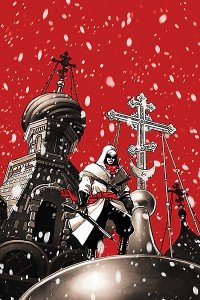 Moustaches on my assassins. Well, Assassin’s Creed – The Fall #1 is about an assassin in Russia! It is not about Ezio, what with Assassin’s Creed: Brotherhood coming on in the next week or so. Nonetheless, it seems we’re finding out a little more on Abstergo instead on the Assassins here. Ooooooooh. 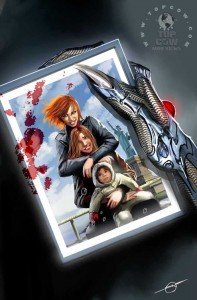 Witchblade #139 seems like they’re making it easier for anyone to jump in on these latest few issues. Guest arist by Michael Gaydos and I’m liking this comtemporary art feel. Not for every issue sure, but how this story went with it was a nice change. Storywise, Sara’s still searching for Hope and is languishing and blaming herself. Jackie starts to show her that he’s there to help her.

Ok, that’s it for this week! Shy away from illnesses people or something. Unnngh. 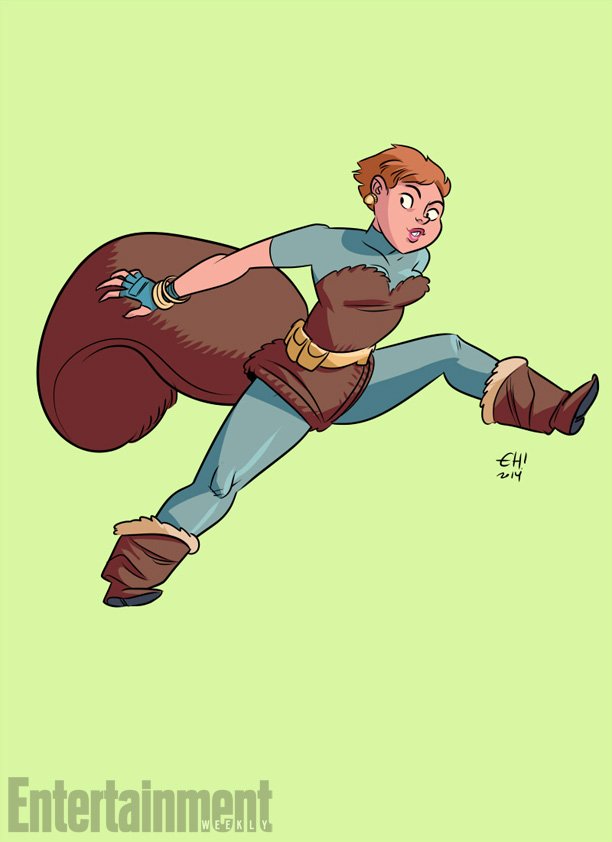