Legendary comic artist Arthur Adams is headed to the Singapore Toy Game and Comic Convention, according to some very sharp comic fans! He’ll be at STGCC 2017 with his wife, artist Joyce Chin.

Joining them is the controversial artist Frank Cho, as well as mangaka Fujima Takuya.

The guest list was spotted on the STGCC website – but it appears that the page has since been deleted. However, Frank Cho has confirmed in his personal capacity that he’s coming to Singapore in September.

More details as we get them! 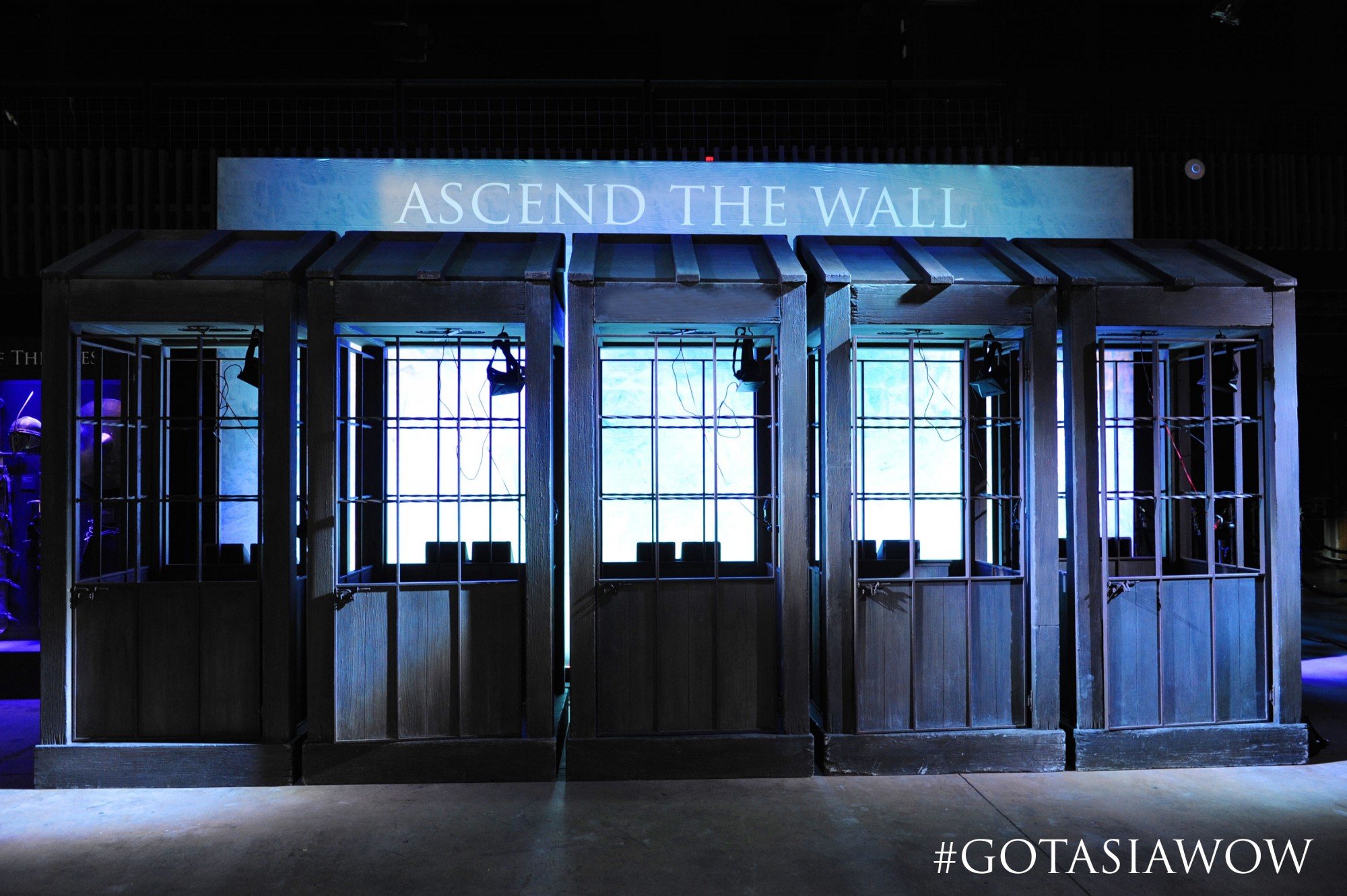 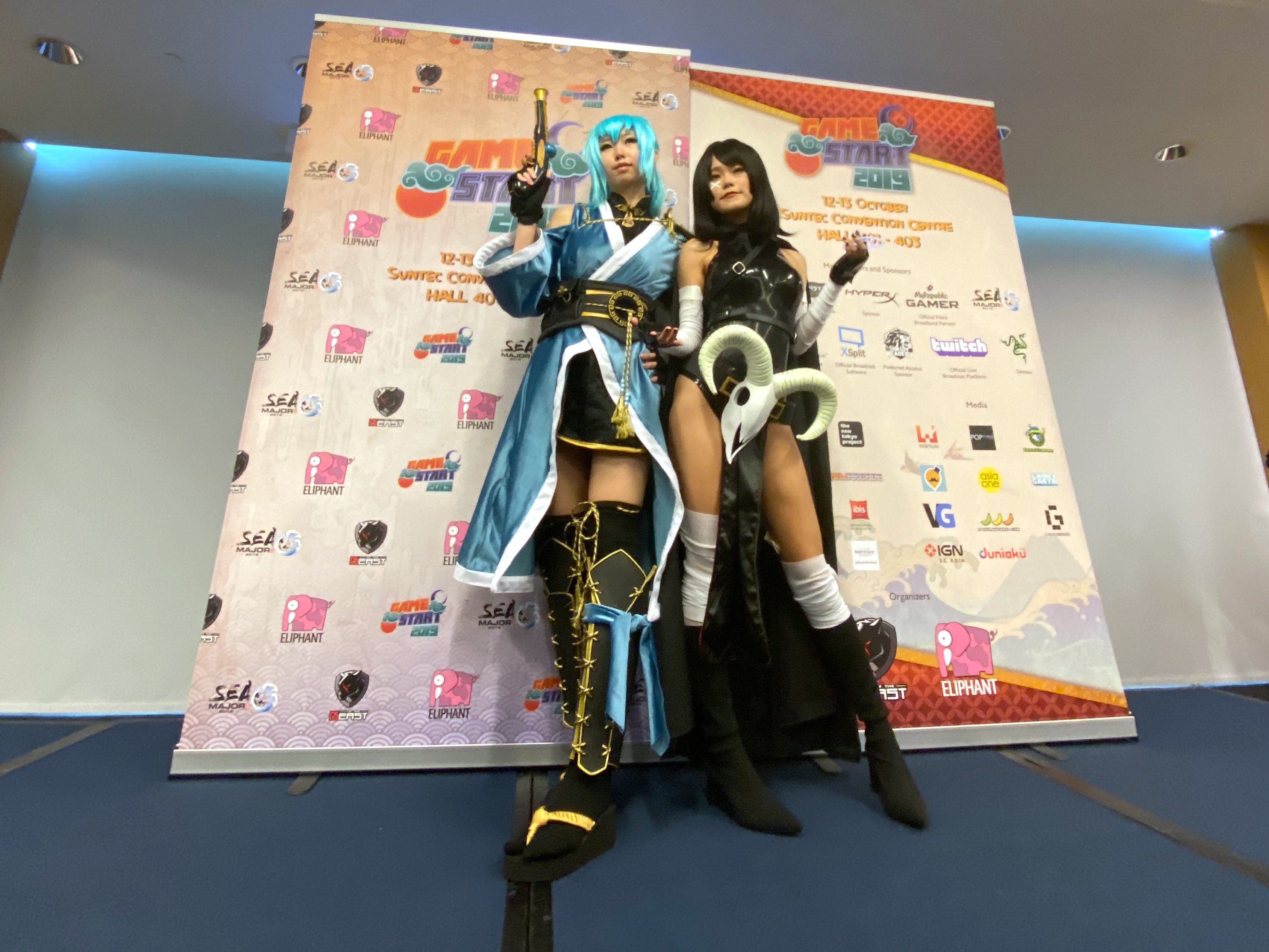